Formed in 2016, ACE Pictures Entertainment is a subsidiary of ACE Group, a multinational conglomerate, based in Kuala Lumpur, Malaysia. Collectively known as ACE Group, the companies have a combined share capital of over RM1 billion, as well as investments in multiple publicly-listed companies throughout Malaysia.

ACE Pictures Entertainment is committed to building mutually-rewarding partnerships with film production and digital media companies, independent producers, distributors and creative talents. Whether it is through financing, developing or producing, ACE Pictures Entertainment has a goal of pursuing unique film projects, which have a potential to succeed on the global stage. Also, a vital part of our strategy is to discover emerging filmmakers, through partnerships with different non-profit organizations. 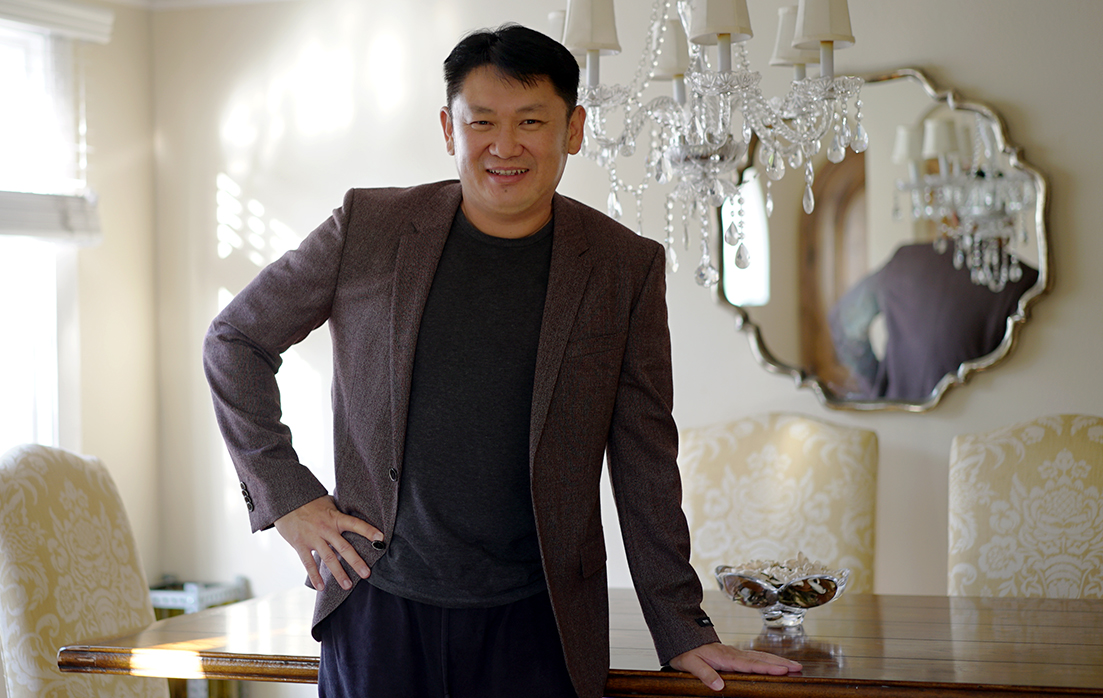 Graduating from Malaya University in 1994, Johnny Chang is both a specialist and an expert with more than 20 years’ worth of practical experience in the manufacturing, engineering and marketing of mechanical and petrochemical products. No stranger to foreign market penetration, he has played a prominent role in setting up more than 7 major operation plants in Asia and Europe, namely Malaysia, China, Indonesia, Thailand, Vietnam, Slovakia, Germany, the UK and the US. His pool of exposure and experience, from operations and sales to management has granted him a strong business foresight and acumen. 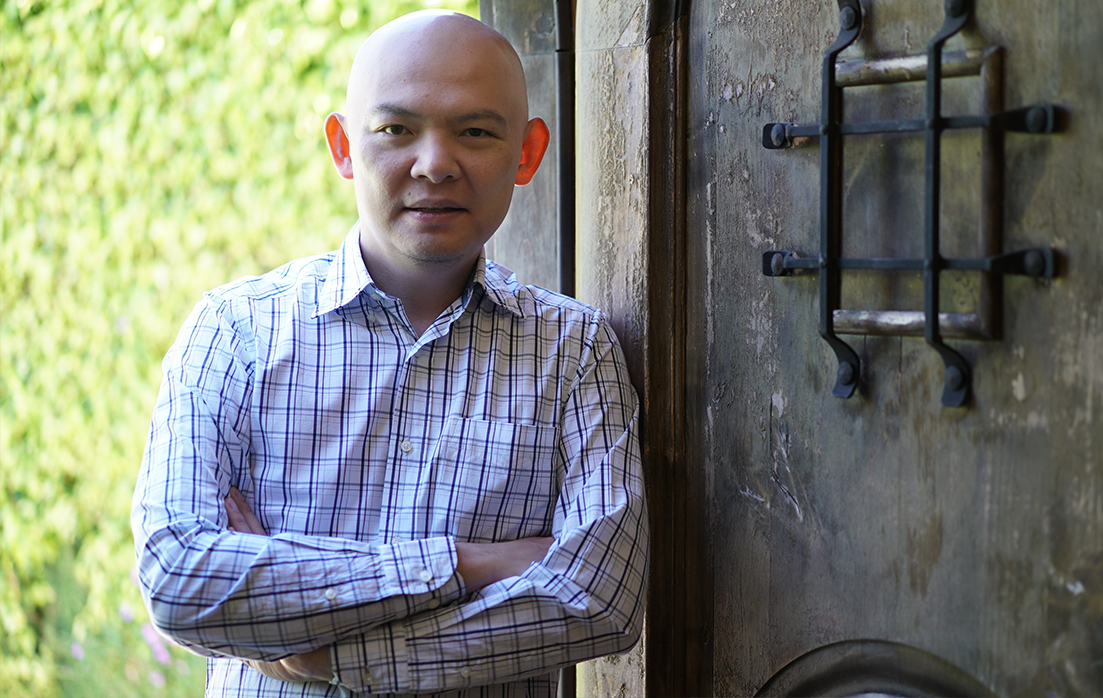 Peter graduated as a multimedia designer and sound engineer. Alongside, his passion for music grew. For over 15 years he worked as a graphic and web designer which earned him international awards, while scoring music for film, TVCs, documentaries for Discovery Channel, Crime Investigation Network and the Tourism Board of Malaysia. In 2010, he took interest in filmmaking and debuted his first feature in 2016. In 2017 he joined ACE Pictures. Presently, Peter sources unique and commercially viable screenplays to produce movies for international audiences and actively collaborating with filmmakers and writers, both in the local and international arena. You can browse through his past works at www.petewong.me. 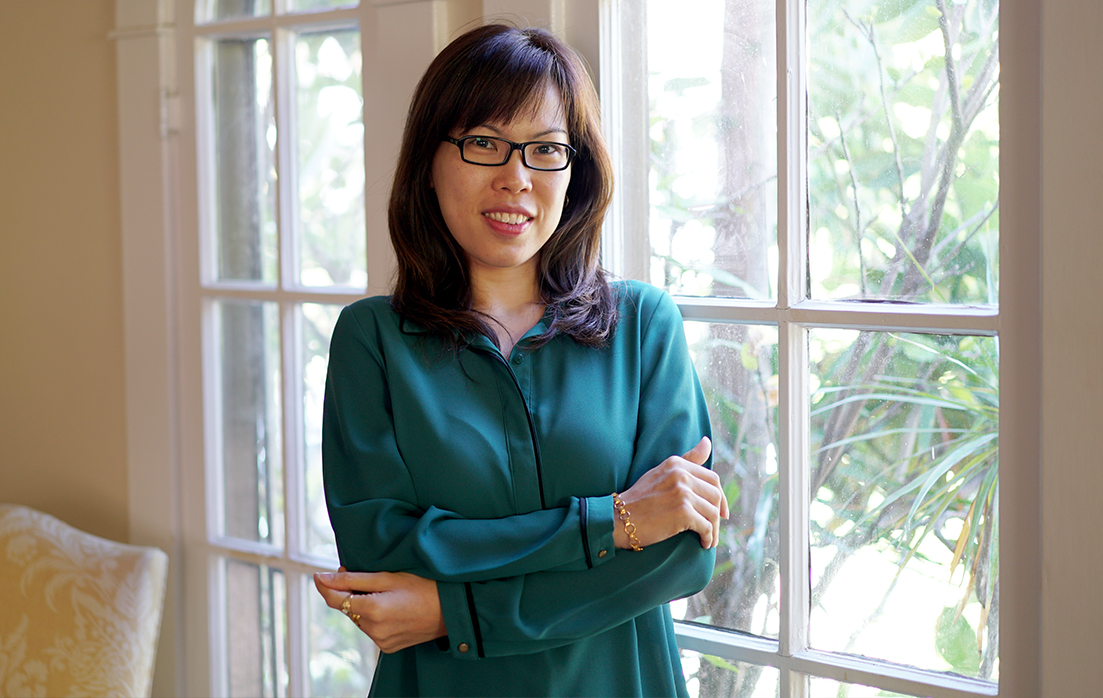 Emma holds a degree in Bachelor of Commerce from Deakin University of Australia. She first started her career at TNS (a global market research agency) and eventually promoted as Associate Director at Millward Brown (a multinational market research firm). Her 12 years experience in Qualitative Research and the ability to speak multiple languages (English, Malay, Mandarin, Hokkien etc.) has made her a highly sought talent in Asia. Emma loves travelling around the world, savouring authentic local food and meeting different profiles of people. Born in nature as a people’s person, she is friendly, sensitive and thoughtful. With her strong analytic skill and eyes for details, Emma is always the top-of-mind to explore new market opportunities. 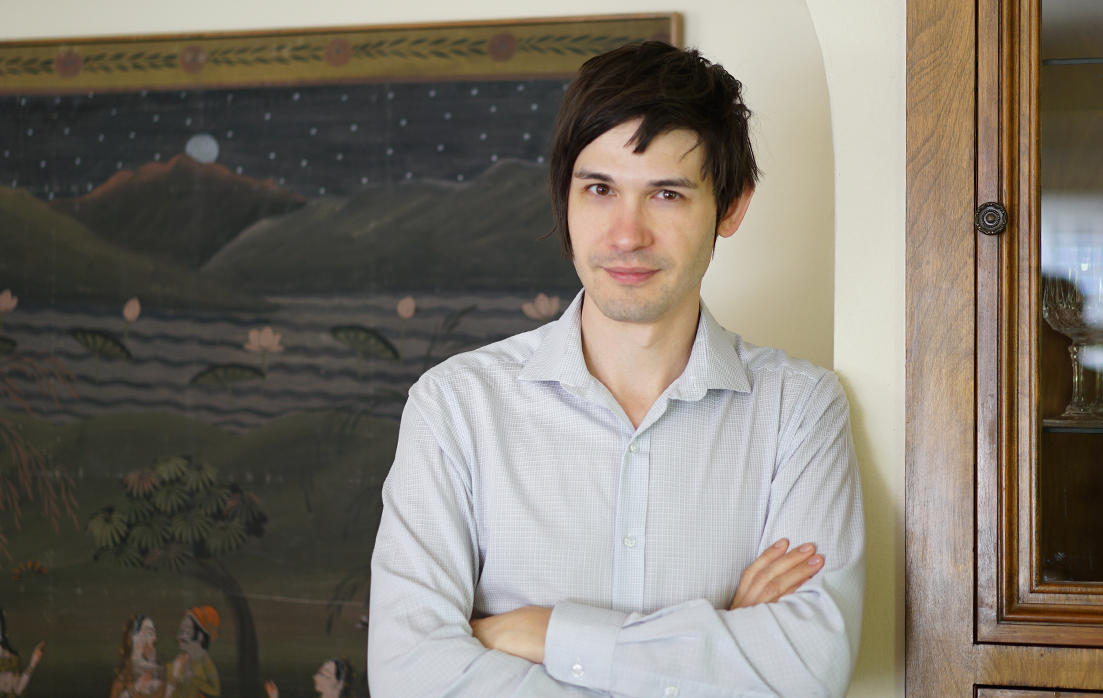 Originally from Kazakhstan, Timur Bekbosunov brings to the team a combination of his artistic and business experience, which includes strategic planning, risk analysis and investment expansion of the company’s film projects. As a performer, Timur has made critically-acclaimed solo appearances with LA Philharmonic, Operadagen Rotterdam, Redcat Theater and Brooklyn Academy of Music, among many others, and premiered works by numerous major American composers. As a creative producer and recording artist, he has developed and curated art installations and theatrical projects for concert halls, centers and galleries around the world. He is a proud graduate of the California Institute of the Arts (CalArts), which has always encouraged him to think outside the box. 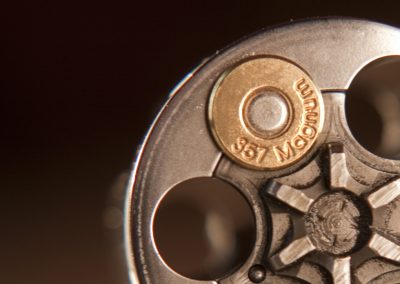 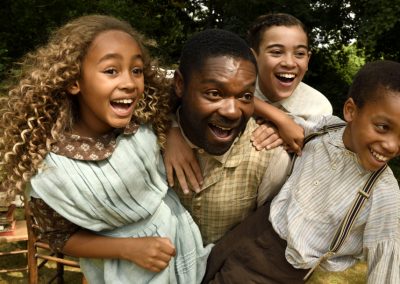 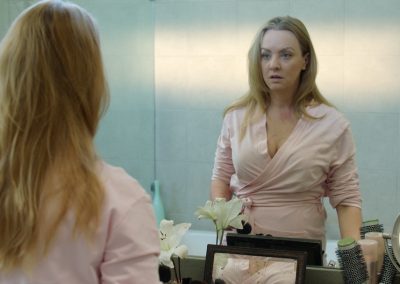 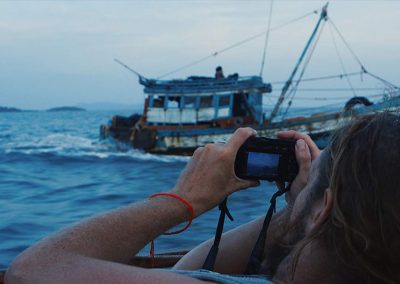 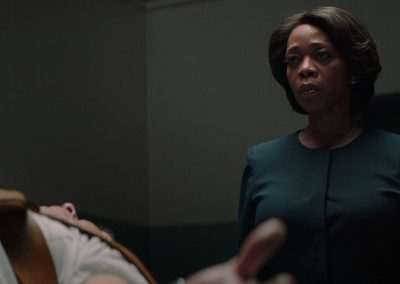 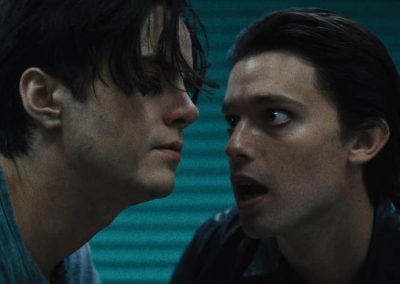 Perhaps one of the main highlights of ACE Picture’s venture into Hollywood is set visit. Before a deal is struck, with weeks and sometimes, months of negotiations, we would normally be involved in casting and screenplay discussions (which may include rewrites)....
Read More

WE VALUE DIVERSITY AND INCLUSION

When ACE Pictures, a subsidiary of ACE Holdings Berhad, first embarked on the visionary journey of filmmaking two years ago it has always believed in the power of diversity and inclusion. This belief, along with passion and principles, has been the driving force...
Read More

ACE Pictures, a subsidiary of ACE Holdings Berhad, received another exciting news as Sitges Film Festival announced that both its horror films - Daniel Isn't Real and Color Out of Space will compete in the official fantastic selection this year! In July 2019, director...
Read More

Lightning does strike twice sometimes! Fresh from the recent screenings at the 2019 TIFF, both Clemency and Color Out of Space have just been selected for the 63rd BFI London Film Festival. What a remarkable achievement for both our films  - one being our very first...
Read More

WE HAVE ANOTHER MOVIE IN TORONTO!

Two of our films have made it to TIFF this year! Color Out of Space, starring Nicolas Cage and Joely Richardson, signals director Richard Stanley's return to the festival's Midnight Madness section and is one of the most anticipated horror films this year. The H.P....
Read More

TORONTO, WE ARE COMING TO YOU!

Clemency is on a roll and we couldn’t be prouder. Toronto International Film Festival (TIFF) has just announced that they will be premiering the critically-acclaimed prison drama at the prestigious festival in Sep 2019. This came just after Alfre Woodard won the...
Read More

Four people, eight films - all produced in US in just the last two years. These are what define ACE Pictures Entertainment, a subsidiary of ACE Holdings Berhad, so far. Three of the eight films went into two of the most prestigious film festivals in the world -...
Read More

Written by Kenny Li When ACE Pictures set forth to strategise the movies they want to do, they insisted that one of them had to be a horror. By third quarter of 2017, with over a hundred of projects being laid on the table, only a few shined and caught their...
Read More

When ACE Pictures (a subsidiary of ACE Holdings Berhad) announced to us that Clemency won the Grand Jury Prize at Sundance, all of us couldn’t believe it. Well, most of us. The truth is, I had been secretly wishing and thinking that it would win, even as I was told it...
Read More

We, on behalf of ACE Pictures Entertainment Sdn. Bhd. (“APESB”) hereby issue a notice to the public as follows:

We do not accept and will not entertain unsolicited submissions to our website of any kinds of scripts in any form whatsoever;

In the event that any of the projects funded by APESB contain similar contents to the scripts submitted to us without our consent and permission, APESB shall not be held liable for infringement of any intellectual property rights of the said unsolicited scripts; and

In relation to the foregoing, APESB shall reserve all rights.