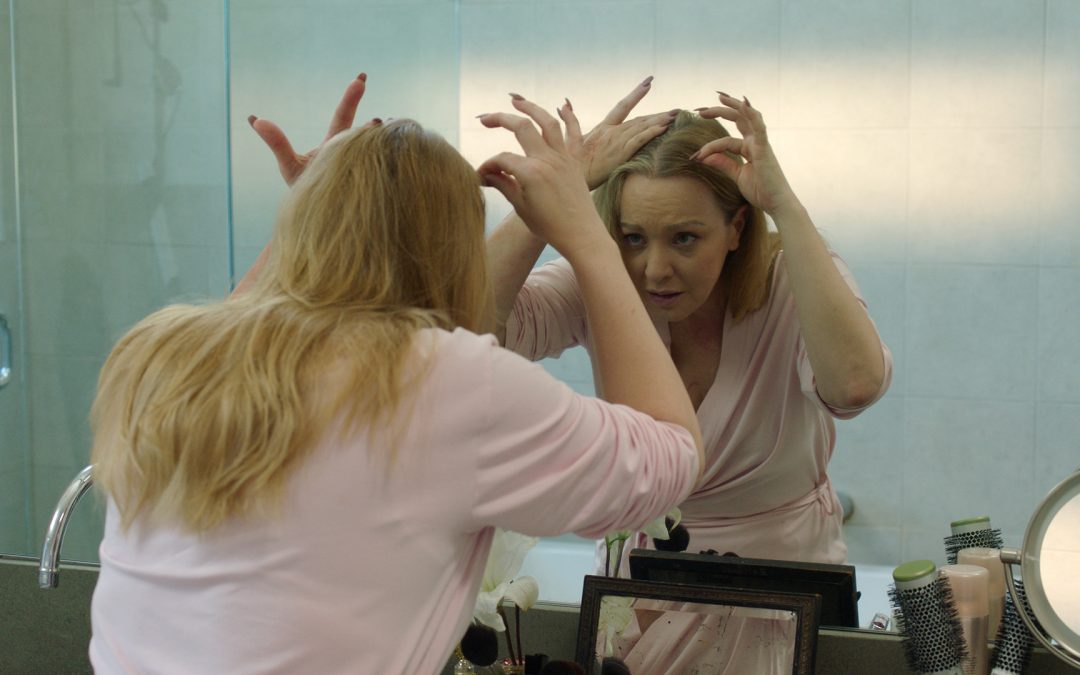 ◀BEHIND THE MAGIC CASTLE
MAKING IT BIG IN HOLLYWOOD▶