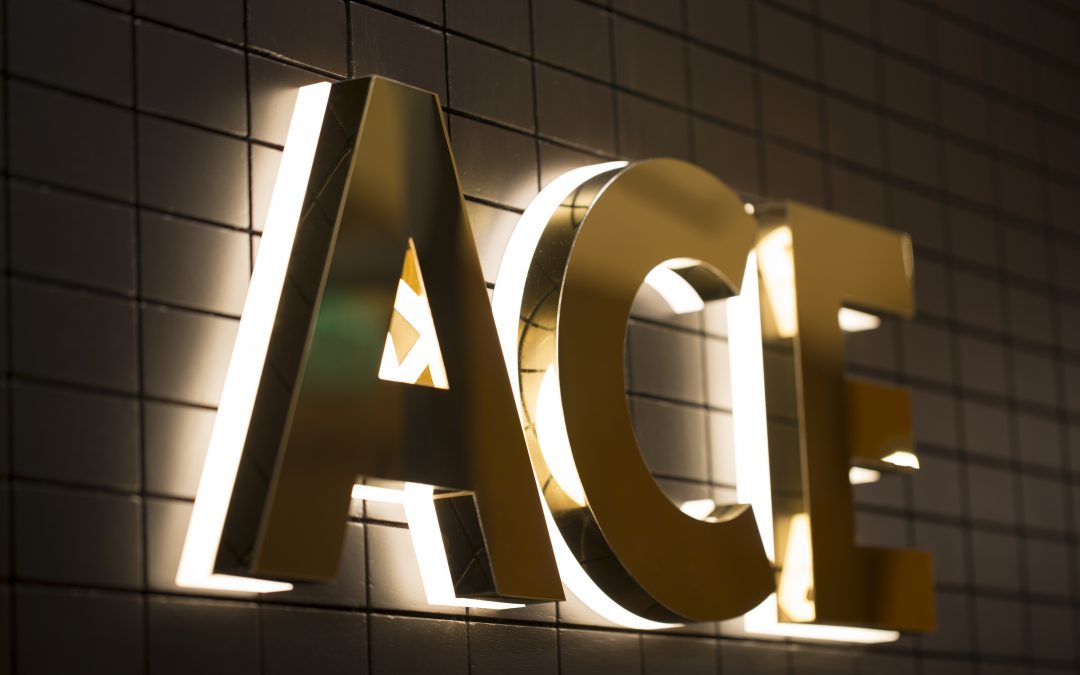 Four people, eight films – all produced in US in just the last two years. These are what define ACE Pictures Entertainment, a subsidiary of ACE Holdings Berhad, so far. Three of the eight films went into two of the most prestigious film festivals in the world – Sundance and SXSW, confirming that actions do speak louder than words. And that, has been our mantra from the very beginning.

When we first started, we were full of skepticism and doubts. The fact was that we were treading in an unknown territory, with all eyes upon us both in Malaysia and abroad. But it all started with a dream – a dream of making meaningful films that would inspire people from around the world. There are thousands of talented filmmakers out there waiting to be discovered and to share their vision of the films they want to make, and there are thousands of screenplays that took years or even decades to complete, waiting to be produced. These are precisely what ACE Pictures is here for.

It goes without saying, therefore, that we must come prepared. And the results show that we did. In that first year alone we met with numerous producers in US, evaluated over 200 screenplays, and used up every ounce of our energy to absorb and understand the financing to production process. Having strong intuition, coupled with making sound creative and business decisions helped us pass the first test. Our films not only garnered positive reviews at various film festivals (Clemency won the Grand Jury Prize at the 2019 Sundance Film Festival), they are also being distributed by renowned companies such as Focus Features (Universal), Voltage, Neon and many more. Through these achievements, we know we are on the right track.

The success of ACE Pictures rests mainly on the shoulders of four high-caliber individuals – Johnny Chang, Peter Wong, Emma Lee and Timur Bekbosunov. Their roles and functions often overlap and the complex process of green-lighting film projects requires stringent litmus test in terms of evaluating screenplays, negotiating, budgeting, and dealing with legal matter. Perhaps the most important of all though is the foresight to work with the right talents, filmmakers, and producers. Together, the team proves that they have all these capabilities in them to achieve much more.

ACE Pictures is also backed by a strong coverage team. Led by Kenny Li, the team consists of intellectuals and capable writers. Before each project gets to be selected by the Board of Directors, the coverage team would read the screenplay and engage in hours of discussion to decide whether to recommend or turn down the project.

There is no doubt that it is the complex process of financing and producing a movie that has made our journey so far fun and engaging – and only people with passion would go to great lengths to ensure that the best movies are made.

It has now been officially two years since ACE Pictures started, and in the coming years we hope our string of successes would continue, and we wish to develop and create our very own original content to continue inspiring people and changing lives.

To know more about ACE Pictures, head to: http://www.acepictures.com

◀OUR VERY FIRST HORROR FILM
TORONTO, WE ARE COMING TO YOU!▶