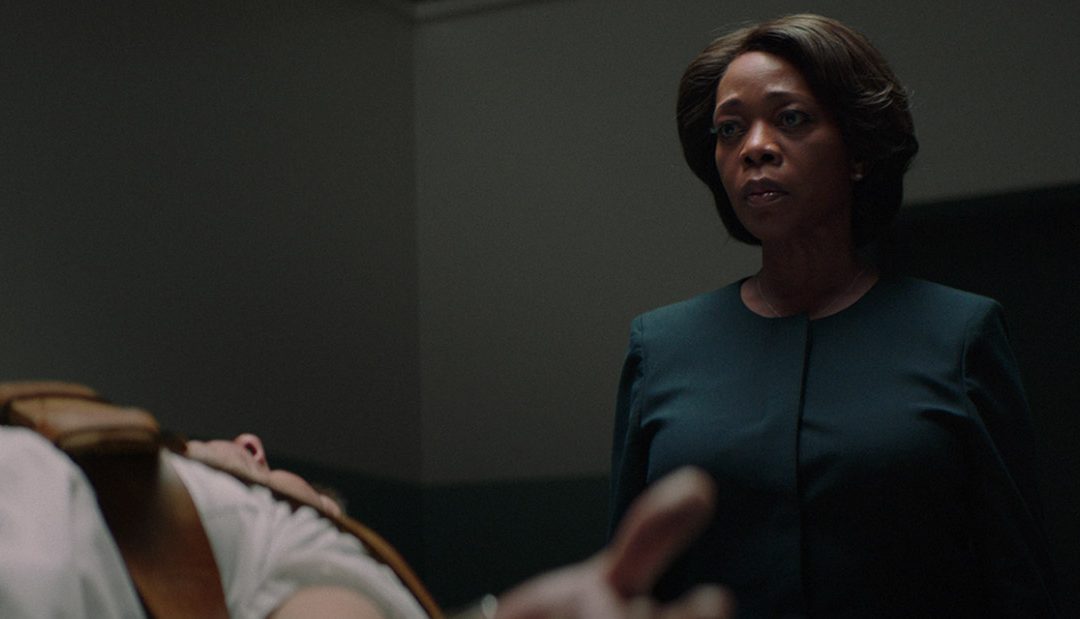 When ACE Pictures (a subsidiary of ACE Holdings Berhad) announced to us that Clemency won the Grand Jury Prize at Sundance, all of us couldn’t believe it. Well, most of us. The truth is, I had been secretly wishing and thinking that it would win, even as I was told it would not be easy. So while I was momentarily shocked that it actually happened, I wasn’t surprised. Why should I be? From the moment the script landed in our inbox two years ago, we had wanted it to go all the way to the Oscars. This win is just the first step towards it. A huge step.

As I was browsing through my emails this morning looking for the movie stills I saw the script. The year was 2017. ACE Pictures was just born and nobody in the world knew us. The team, though ever so passionate and highly capable, wasn’t all that sure of how far we could make it to Hollywood. Nevertheless, the very first trip to Los Angeles was fruitful and we got our hands on the award-winning script that was about to make great strides for the company.

I had the golden opportunity of reading the script and we were all on the same page. We just had to do it. I still remember what Peter told me. “The journey of Bernadine’s life is so moving it made me cry.” It takes a lot to make a man cry. This is a story about complicated human emotions and relationships. There’s nothing more powerful than that.

Stripping the core concept of the story and looking through the eyes of an asian, the script was surprisingly universal and truly resonates with us in Malaysia. In addition, writer-director Chinonye Chukwu spent years of researching and interviewing wardens and prisoners across the USA. We knew this was more than just a passion project. It was a movie that Chinonye had to make, and we got her back.

Next, it was the challenging step of convincing the Board of Directors led by none other than the CEO of ACE Pictures, Johnny Chang, to champion the project. It wasn’t immediately a “yes”, and after a few rounds of painstaking meetings and presentations the team finally came through it. The Board finally was convinced that, for a heavy drama such as this, the script not only appeals to the critics but to the general audience as well.

Needless to say, we finally reached an agreement with the producers and Clemency got the green light it deserved. Then in 2018, production began in LA. At this point we already had a handful of other projects in pre-production, including a documentary feature. ACE Pictures was on a roll (and still is)!

In 2017 alone, we received hundreds of scripts from agencies and independent producers, but we have always been very selective. We know what we want and we are not afraid of voicing out our thoughts and feedback on each script that we select and read. Our coverage department grew over time from just two to five people now, vetting scripts and giving suggestions for improvement.

There were occasional bumps, no doubt. Clemency went through some challenges during post-production. However, we overcame the hurdle and the end result speaks for itself. Perhaps what we truly learnt from the whole experience was that filmmaking is indeed a collaborative process, and we are proud to have been a part of this process with Chinonye, Bronwyn, and Julian.

Clemency will always be our first baby. Now, we can’t wait for the world to see it.

Clemency continues touring around many prestigious film festivals in US and the world. To find out more, head to: http://www.acepictures.com/clemency

Written by Kenny Li. Kenny writes for ACE Pictures and is also part of its coverage team.