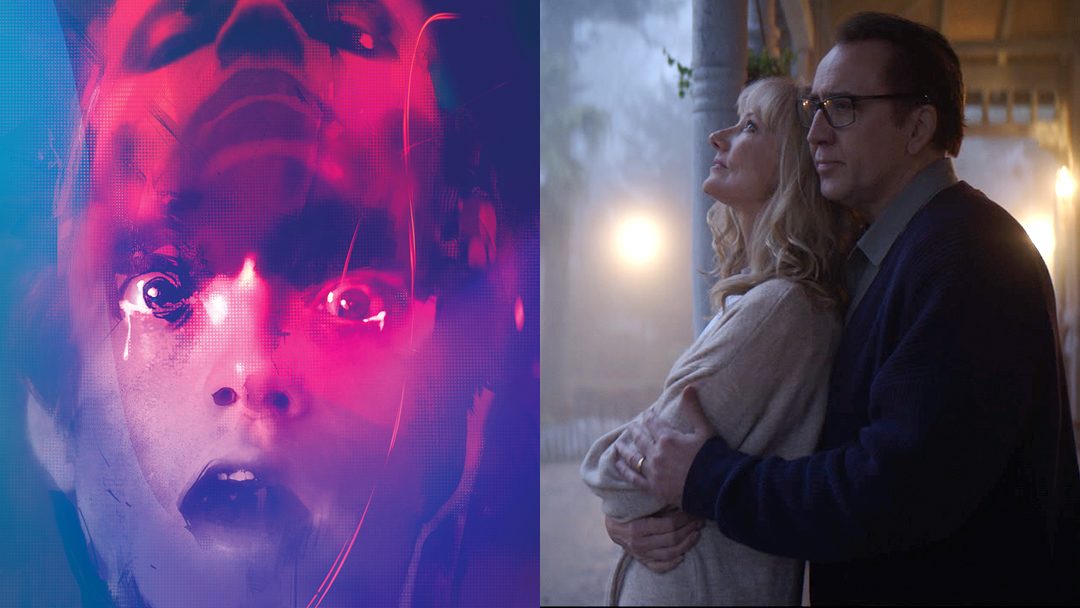 ◀ANOTHER TRIUMPH, THIS TIME @ BFI!
WE VALUE DIVERSITY AND INCLUSION▶