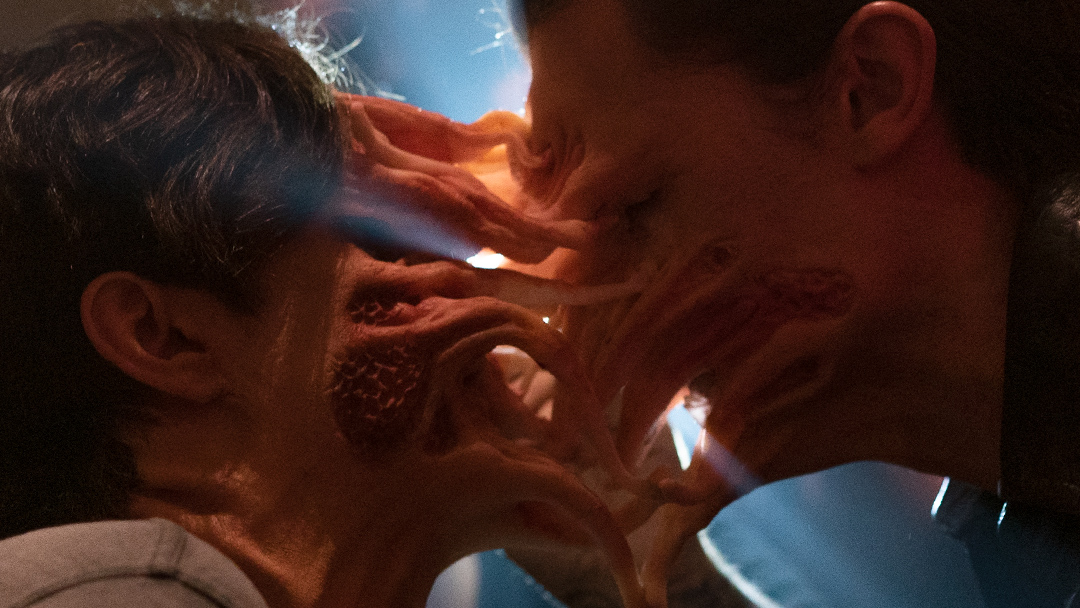 Traumatized 8-year old Luke invents an imaginary friend named Daniel who leads them both into a world of fantasy and imagination. After Daniel tricks Luke into doing something terrible, Luke is forced to lock him away. Twelve years later, Luke brings Daniel back – and he now appears as a charming, manipulative young man with a terrifying secret agenda.

← BLUSH COLOR OUT OF SPACE →