RICHARD STANLEY RETURNS WITH COLOR OUT OF SPACE 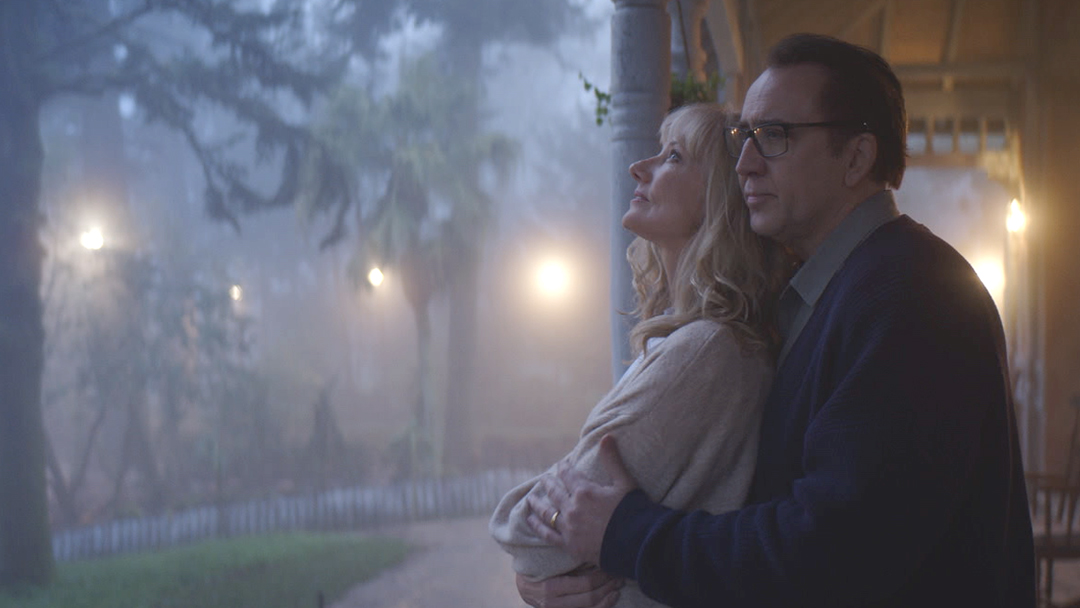 One of Toronto International Film Festival’s most must-see titles of the year, Color Out of Space had its seats fully booked out ahead of the premiere on 7 September 2019. This comes to no surprise as it is cult status Richard Stanley’s first feature film in well over 20 years. Once seen as Britain’s most promising filmmaker, Stanley debuted the famed Hardware in 1990 – when he was just 24 years old – followed by Dust Devil in 1992. Since then, he has released only several documentaries and short films.

Considering the length of Stanley’s hiatus, the allure of bringing a Lovecraftian horror to life with stars Nicholas Cage and Joely Richardson proved worthwhile as Color Out of Space won best Horror Feature during its US premier at Fantastic Fest held in Austin, Texas. For those unfamiliar with the term, Lovecraftian horror is sometimes known as cosmic horror, and gets its name from the prolific writer Howard Phillips Lovecraft. It is the feeling of fear when faced by the unstoppable unknown beyond the realms of human understanding or comprehension – in other words, the cosmos and universe. However, it would be good to note that not all forms of cosmic horror can be simply defined as Lovecraftian, as not all his stories involve cosmic threats and vice versa. Lovecraftian in essence refers to the ideas of fears often described by the author himself.

Based on the 1927 H.P. Lovecraft personal favourite novella of the same name, Color Out of Space is considered by far the closest adaptation to the original story, with a few revised upgrades of course. For one, the film was set in more modern times with the use of internet and cell phones clearly present. The main element however was the removal of racism regularly found in Lovecraft novels; a move deemed absolutely necessary during the conception of this project. And while Cage may be the biggest star of the film, the lead protagonists are actually his on-film daughter, Lavinia (Madeleine Arthur) and Ward Phillips (Elliot Knight).

With Richard Stanley at the helm, and co-produced by SpectreVision and Ace Pictures Entertainment, Color Out of Space takes on a deliberately over-the-top approach to the film. While predominantly horrifying at times, the movie injects comical nuances like alpacas to give audiences a bizarre look into the minds of the writers. Another interesting thing to note is the use of practical effects like actual 3D moulds instead of more modern CGI to give the film an almost reminiscent appeal to 80s horror, plus the use of some pretty impressive night photography.

A story of cosmic terror about The Gardners, a family who moves to a remote farmstead in rural Arkham, New England to escape the hustle of the 21st century. They are busy adapting to their new life when a meteorite crashes into their front yard. The mysterious aerolite seems to melt into the earth, infecting both the land and the properties of space-time with a strange, otherworldly color. To their horror, the Gardner family discover that this alien force is gradually mutating every life form that it touches…including them.

◀COME AWAY – A FAIRY TALE RETOLD
CLEMENCY’S ROAD TO SUCCESS▶