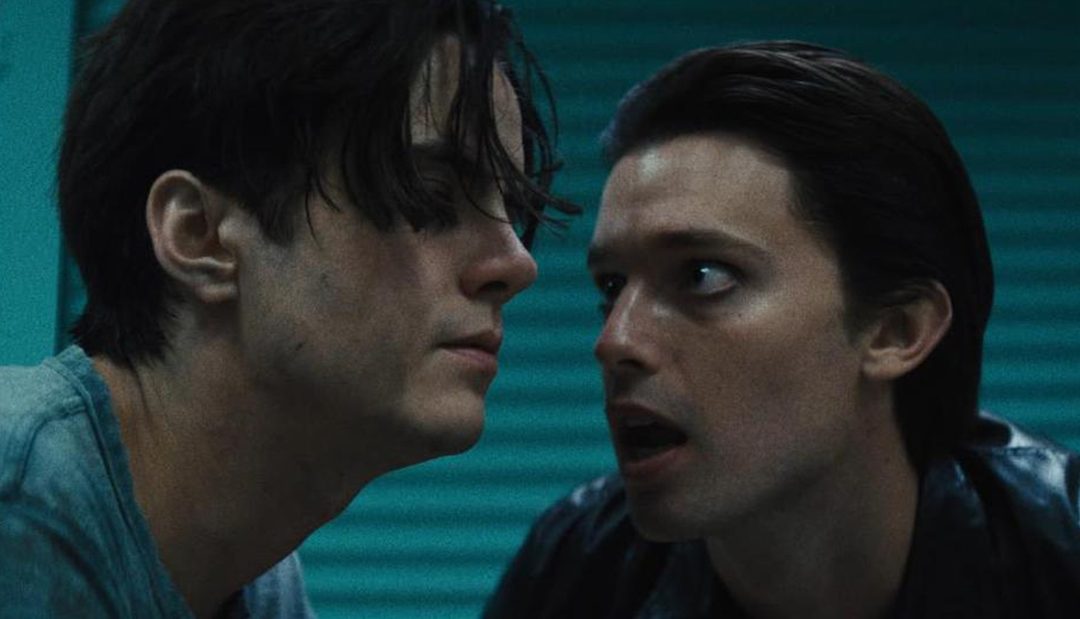 When ACE Pictures set forth to strategise the movies they want to do, they insisted that one of them had to be a horror. By third quarter of 2017, with over a hundred of projects being laid on the table, only a few shined and caught their attention. One, undoubtedly, was SpectreVision’s Daniel Isn’t Real. The movie marked the first collaboration between ACE Pictures and the company, which subsequently led to their second collaboration on Colour Out of Space in 2018.

The psychological horror, which stars Miles Robbins, Patrick Schwarzenegger and Sasha Lane, tells a story of a troubled college freshman named Luke who suffers a violent family trauma and resurrects his childhood imaginary friend Daniel to help him cope. The movie is written and directed by Adam Egypt Mortimer, based on the book by Brian DeLeeuw – In This Way I Was Saved.

Daniel Isn’t Real is officially Adam’s second feature, and one of the key reasons why it was funded besides the outstanding story was Adam’s passion, as well as his past creative efforts, which can be seen in his short films and other creative works. He made it easier for the ACE Pictures team to prepare the pitch to the Board of Directors by including a 30-page conceptual look book, highlighting in detail of his approach to every scene. That is probably one of the core requirements ACE Pictures is constantly searching for – creative collaborators who walk the extra mile and give their very best. Adam also subverted the concept of the movie halfway through, bringing the experience to a new refreshing level. The project was shot in New York and finalised late last year.

Daniel Isn’t Real has been officially selected to premiere at the 2019 SXSW, marking the THIRD film of ACE Pictures to be selected and screened at top tier film festivals.

Kenny Li writes for ACE Pictures and is also part of its coverage team.

◀CLEMENCY - OUR 1ST VICTORY!
WE ARE TWO YEARS OLD!▶