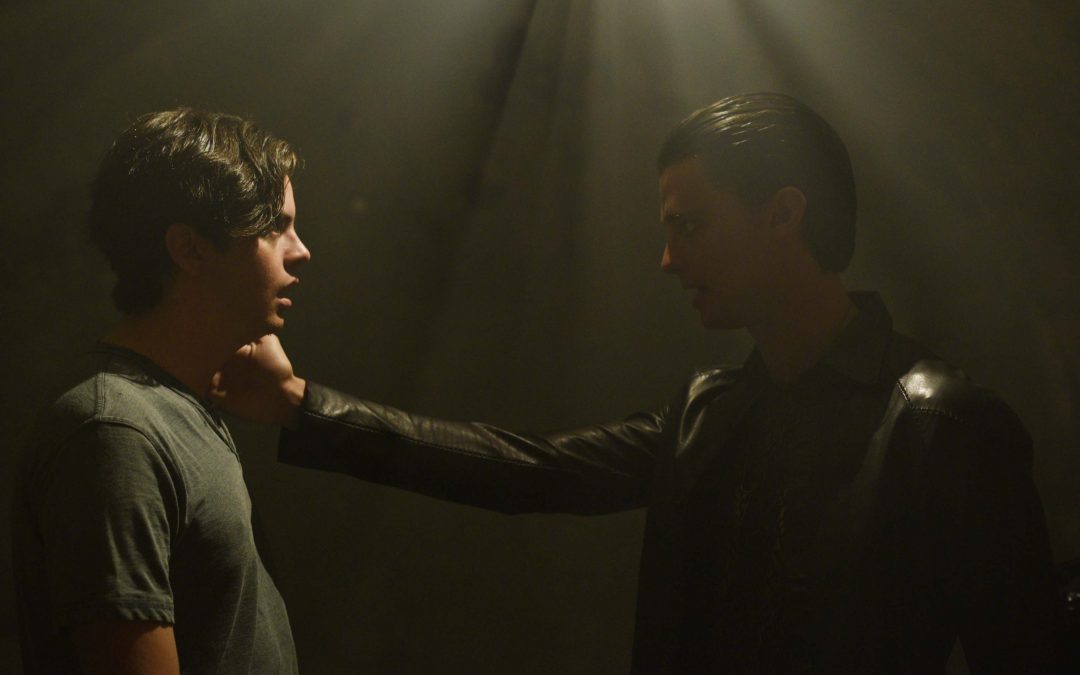 ◀THE "ACE" PROCESS
BEHIND THE MAGIC CASTLE▶