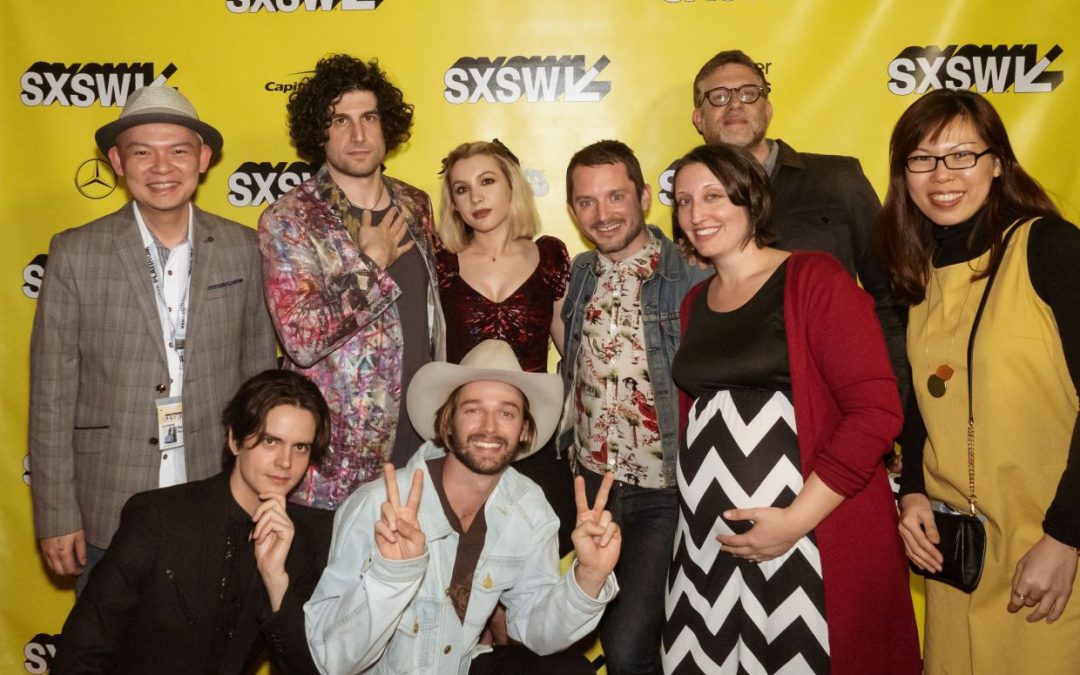 PRODUCING a film is no easy feat, let alone juggling the roles of producer and financier at the same time.

Playing a crucial part in every creative and financial aspect of a film, ACE Pictures has been very particular in the selection and approval of its projects, especially due to the amount of involvement often required, as well as the potential returns that could easily go sideways in such a volatile industry.

At ACE Pictures, screenplays are read and analysed by a coverage team who will provide necessary pointers to improve plotlines.

“We try our best to give constructive feedback, but there is, of course, a fine line between asking for adjustments to address a plot hole, and asking our writers to alter the gist of the story based on our own whims and fancies.

“Respecting each other’s work is of utmost importance to us, so we try to avoid any major changes if possible as it is never our intention to control the vision of the writers but merely to suggest practical improvements, ” says ACE Pictures president Peter Wong.

Although the overall workload paired with the frequency of travelling spent between attending film festivals and project markets, as well as having to oversee production is deemed tedious, the passionate team at ACE Pictures considers all of it an important part and parcel of showbiz.

While gender imbalance is commonly related to the film industry, there is no gender discrimination at ACE Pictures as it has fought for the creation of a level playing field where support is extended to female talents in front of and behind the camera.

With more than half the writers, directors, producers and lead actors on their first slate of films being women, ACE Pictures is ever ready and excited to work with more female talents.

This is because inclusivity and diversity are deemed important aspects to the team and they are committed to continuously creating awareness of gender equality through its filmmaking process.

Currently, ACE Pictures is taking into consideration potential films that are highly commercial and appealing to the international audiences with no restrictions on story setting and censorship.

Those who have a screenplay or film idea that meets the above requirements and is set within the genres of action, horror, psychological, crime thriller or science fiction, can submit a pitch to info@acepictures.com with short answers to “Tell us about yourself” and “Tell us why we should listen to your pitch and the significance of your pitch”, along with a logline of the screenplay and samples from previous work done.

Do note that each of the four item categories has a maximum of 50 words. Emails exceeding the 200 word limit will be disqualified automatically.

This article is the last of a three-part special focus on ACE Pictures. Find out more about ACE Pictures’ films and awards at http://acepictures.com/

◀WHAT’S NEXT FOR ACE PICTURES