TORONTO, WE ARE COMING TO YOU! 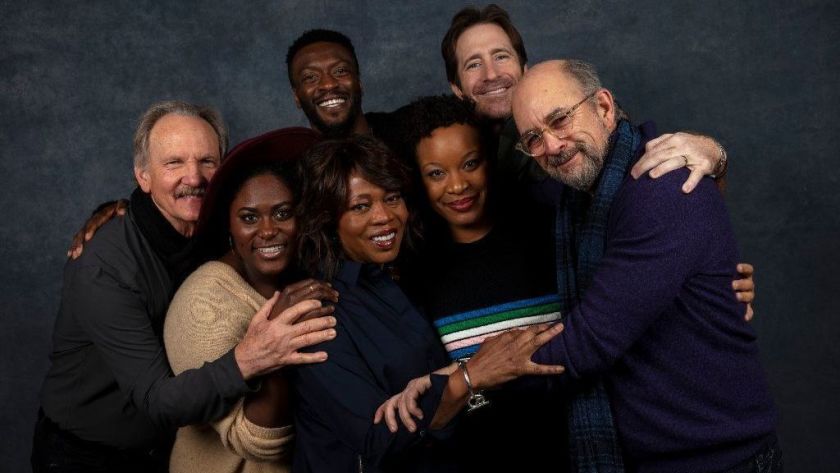 Clemency is on a roll and we couldn’t be prouder. Toronto International Film Festival (TIFF) has just announced that they will be premiering the critically-acclaimed prison drama at the prestigious festival in Sep 2019. This came just after Alfre Woodard won the second place in the Best Actress category at the 2019 Seattle International Film Festival. The movie also garnered Aldis Hodge the fourth place in the Best Actor category at the same festival.

Neon has recently acquired distribution rights to the film, and it’s set to be released by end of 2019. Award season will not be in full swing until October, but we are confident that there will be more reasons to celebrate our very first success in the coming months.

(photographed at the L.A. Times Photo and Video Studio at the 2019 Sundance Film Festival)

◀WE ARE TWO YEARS OLD!
WE HAVE ANOTHER MOVIE IN TORONTO!▶