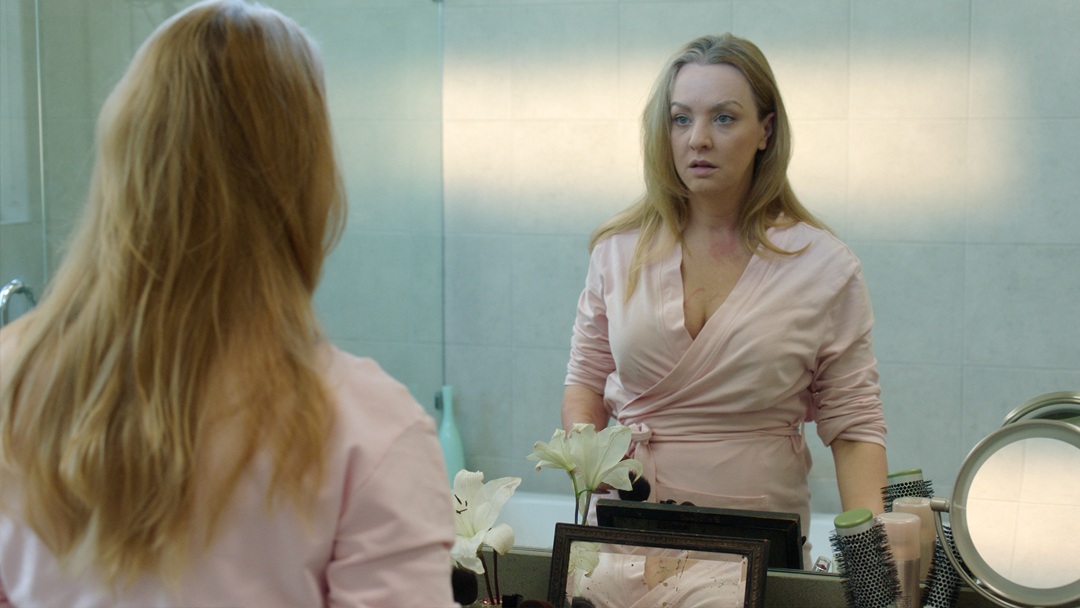 Cathy’s overwhelming fear that her husband’s having an affair and her teenage daughter is becoming estranged leads her to retreat to her sister’s home where she cat-sits, compulsively cleans, and spies on a neighbouring family – Mom, Dad, and Teenage Son. When Cathy becomes the object of the teenage son’s obsession, he threatens to unravel everything from her precarious marriage to her daughter’s innocence, and to her own wavering sanity.