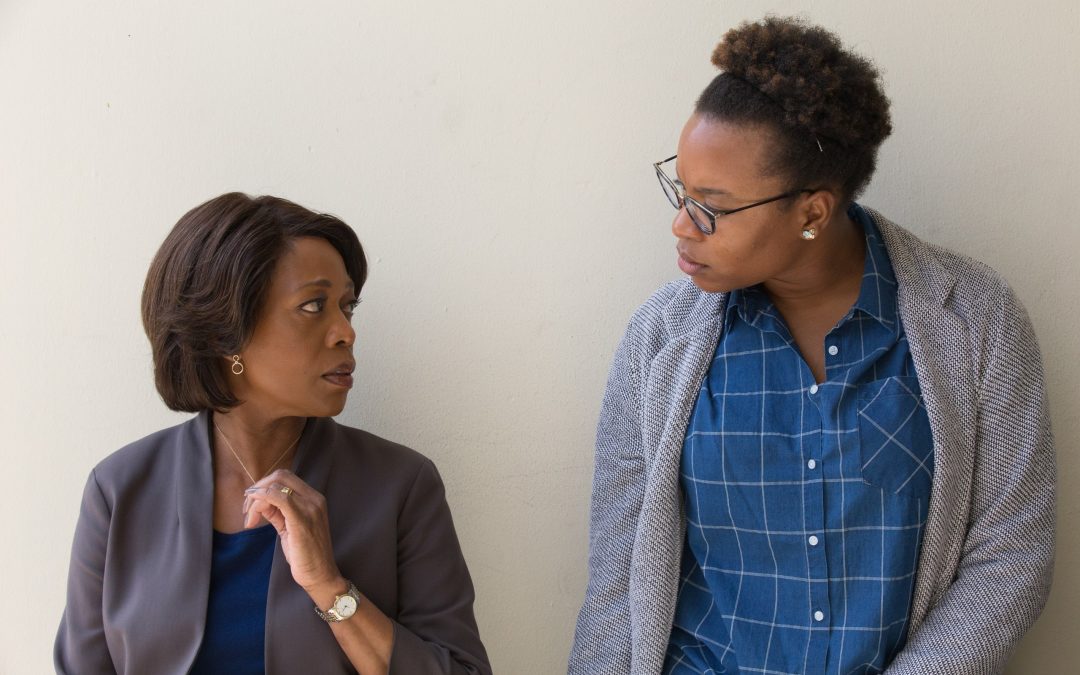 Award winning Alfre Woodard gives audiences a chilling performance to remember in Clemency – an ACE Pictures Entertainment production. First debuted on January 27, 2019 at the Sundance Film Festival in Utah, United States, Clemency received rave reviews from critiques and viewers alike, many of which praised Woodard’s stellar portrayal of Bernadine Williams, a conflicted prison warden, as her best performance to date.

But it wasn’t just Woodard’s performance that stood out.  Chinonye Chukwo’s dedication to her cause took 8 years of research in hopes of giving the film a new level of authenticity, landing Clemency the Sundance Film Festival 2019 Grand Jury Prize. This made Chukwo the first black (Nigerian-American) woman to ever win the festival’s biggest prize, a much-deserved achievement.

We were particularly taken by the fact that Clemency is more than just a well-researched drama. To reach the level of reality Chukwo intended for the film; she not only interviewed wardens, directors of corrections, and those on death row – she placed herself into the system as a volunteer on a total of 13 clemency cases of women serving life sentences. Women who were jailed for committing the “crime” of protecting themselves against their abusers.

So, what is the movie actually about?

Clemency gives us a thought-provoking glimpse of the world behind death-row sentences and their often-skewed prejudice against people of colour, taking a unique perspective from the views of the warden, Bernadine Williams herself. Behind an intense level of professionalism seen almost as cold and heartless, she slips into a state of detachment from the world. Tasked with her 12th execution, the struggles between Bernadine’s psychological and emotional traumas of taking a person’s life reaches new heights as she begins to develop an unspoken connection with Anthony Woods, a possibly innocent death row inmate that’s next on her assigned list.

The suspense and tension of the film will keep you holding your breath as the production team focuses on the little details like the subtleties of character movements and emotions, drawing you in from beginning to end. While the heavy silence of the film may prove too much for many, Clemency will inevitably make you question the morality of the justice system, and the burdened side effects of those often forgotten.

◀RICHARD STANLEY RETURNS WITH COLOR OUT OF SPACE
THE "ACE" PROCESS▶