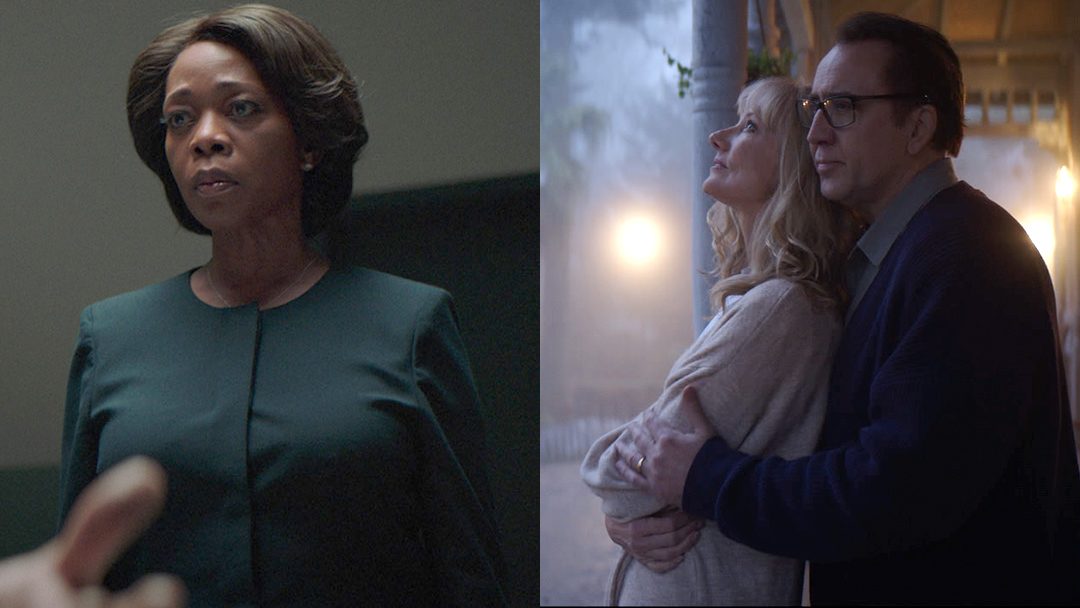 Lightning does strike twice sometimes! Fresh from the recent screenings at the 2019 TIFF, both Clemency and Color Out of Space have just been selected for the 63rd BFI London Film Festival. What a remarkable achievement for both our films  – one being our very first project and the other our latest!

Clemency steadily continues its festival streak and there are no signs that it will slow down anytime soon. In fact, there is already strong Oscar buzz for Alfre Woodard’s towering performance as the weary prison warden Bernadine in the devastating film. In January the movie won the US Grand Jury Prize at Sundance, where director Chinonye Chukwu became the first black woman to ever win the coveted prize.

Meanwhile, Color Out of Space has received mostly positive reviews out of TIFF, with critics calling it “a satisfying shot at bringing a classic of the sci-fi/horror genre to modern audiences” (Hollywood Reporter), “a stunningly beautiful film” (Dread Central), and “the exact sort of nightmarish, unquantifiable situation that would make H.P. Lovecraft proud” (Slash Film).

◀WE HAVE ANOTHER MOVIE IN TORONTO!
TWO HORROR FILMS @ SITGES!▶