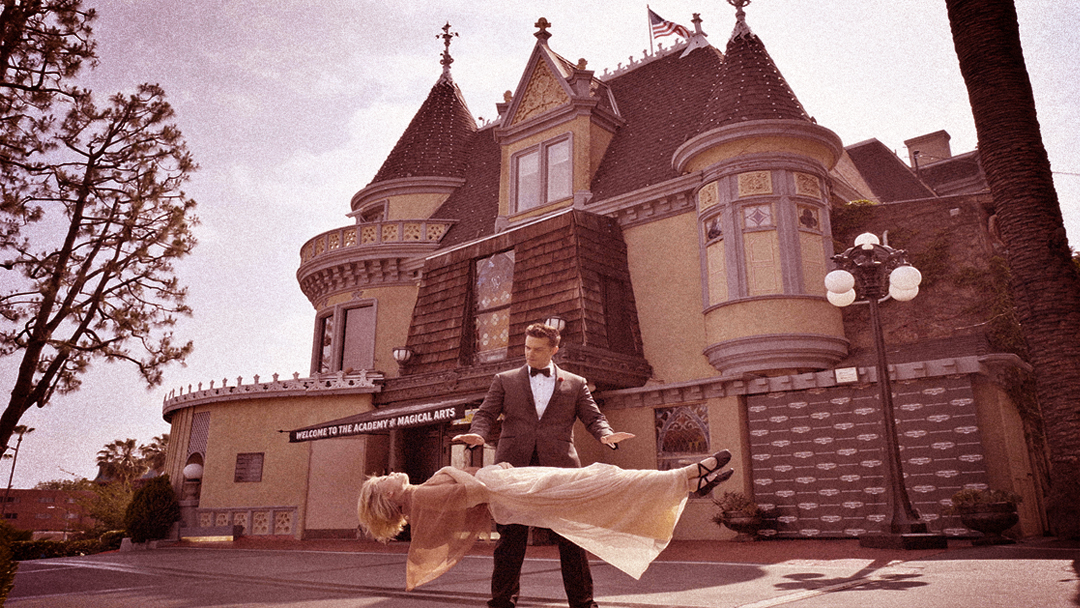 M for Magic is a feature length documentary about the world famous Magic Castle and its indelible impact on the art of magic. When the Larsen family set out to build a magic castle, even their biggest supporters doubted it could be more than a flash in the pan. More than fifty years later it is THE mecca of magic.

At its core, M for Magic is a film about making the impossible possible: onstage, in life and in the imagination.