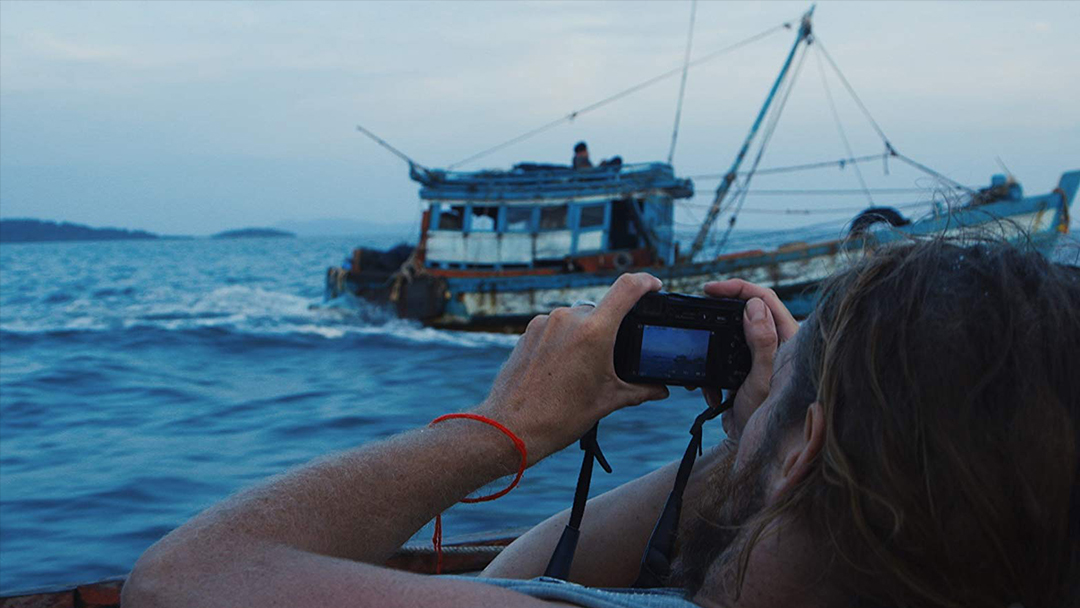 Matt, an Aussie ex-pat who embodies the truth that good journalism can be an effective check on power, investigates illegal trawling in an attempt to reveal the extent of the problem. He travels around the region to locate where the illegal trawlers are based, where the markets are that sell endangered seahorses, and to search for the officials who profit from the resource exploitation on the Gulf of Thailand. During his investigation, he learns about Paul and his work.

Paul, and the organization he created, Marine Conservation Cambodia (MCC), patrol their local waters for Vietnamese airboats, pair trawlers, and Cambodian electrified trawlers. Paul’s ultimate goal is to create a marine conservancy to provide much needed habitat for the local seahorses and fish populations to rejuvenate. The only thing standing in his way are a handful of corrupt officials and a culture not familiar with the problems facing their oceans. Through Paul’s work with the government, the local officials that care, and other passionate Khmer people, Cambodia’s second marine conservation area is approved and MCC is officially granted authority to patrol it

Like in many other countries, working in Cambodia can be dangerous and sometimes feel futile. Will Paul and Matt be able to slow the pillaging of the ocean, or is it possible that their work will inspire a new generation of Khmer to get involved?