WE HAVE ANOTHER MOVIE IN TORONTO! 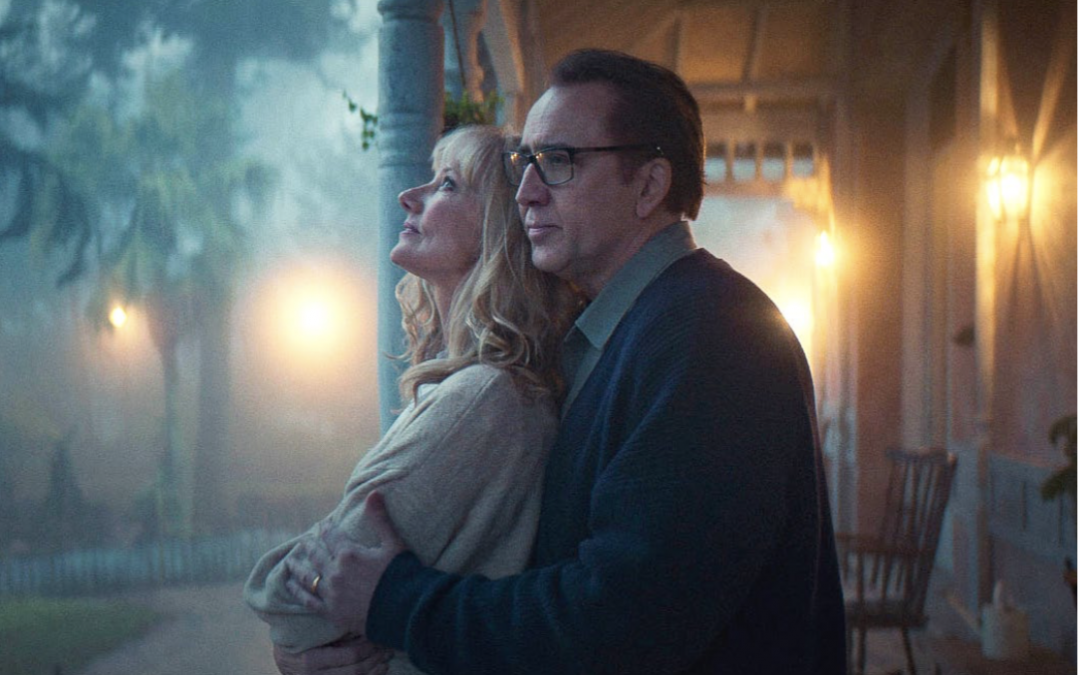 Two of our films have made it to TIFF this year!

Color Out of Space, starring Nicolas Cage and Joely Richardson, signals director Richard Stanley’s return to the festival’s Midnight Madness section and is one of the most anticipated horror films this year. The H.P. Lovecraft’s adaptation is a cosmic nightmare about Nathan Gardner and his family, whose recent retreat to rural life is disrupted by a meteorite that crashes in their front yard. Their peaceful escape quickly becomes a hallucinatory prison, as an extraterrestrial organism contaminates the farmstead, infecting everything and everyone it can.

The movie also marks ACE Picture’s second collaboration with SpectreVision this year (the other film is Daniel Isn’t Real) and is expected to get a wide release next year.

Meanwhile, Clemency continues its successful festival run as it has also been selected as part of 2019 TIFF’s Gala Presentations programme. The lineup includes other high-profile titles, such as Joker, Just Mercy, and The Goldfinch. Fifty percent of the Gala films announced this year are directed or co-directed by women — a record number for the programme. Clemency won the 2019 Sundance Grand Jury Prize and will hit cinemas in December 2019.

◀TORONTO, WE ARE COMING TO YOU!
ANOTHER TRIUMPH, THIS TIME @ BFI!▶